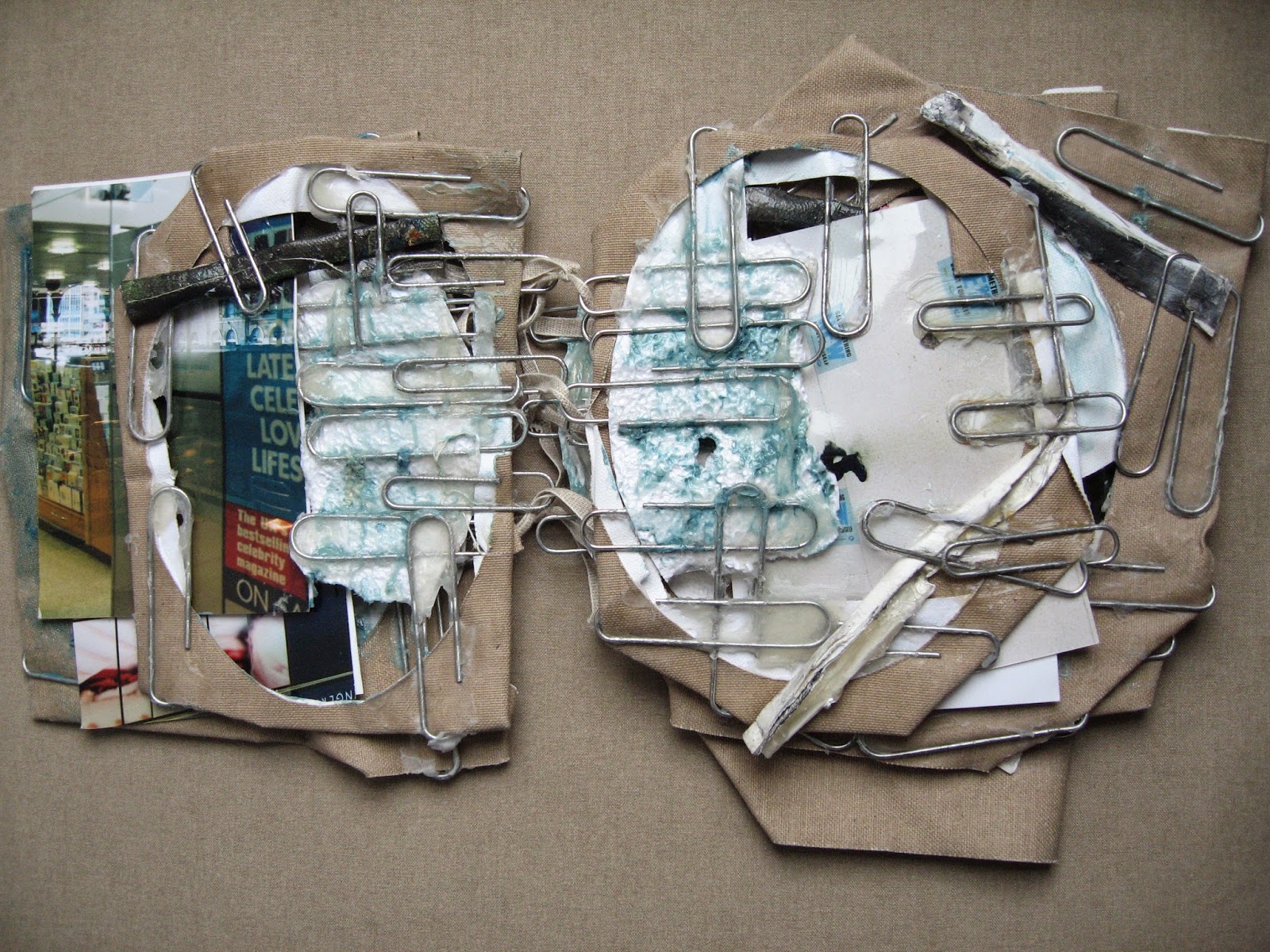 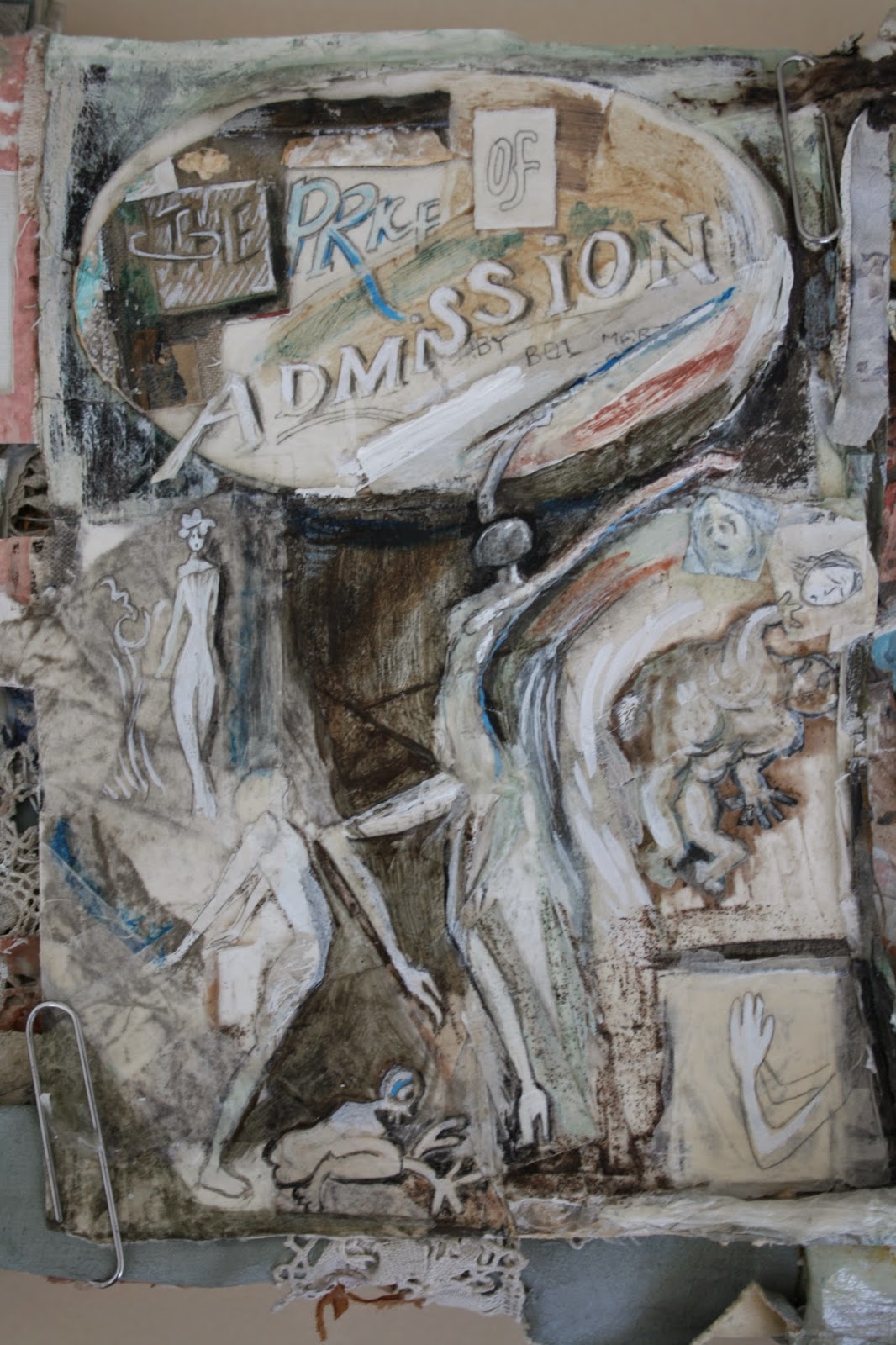 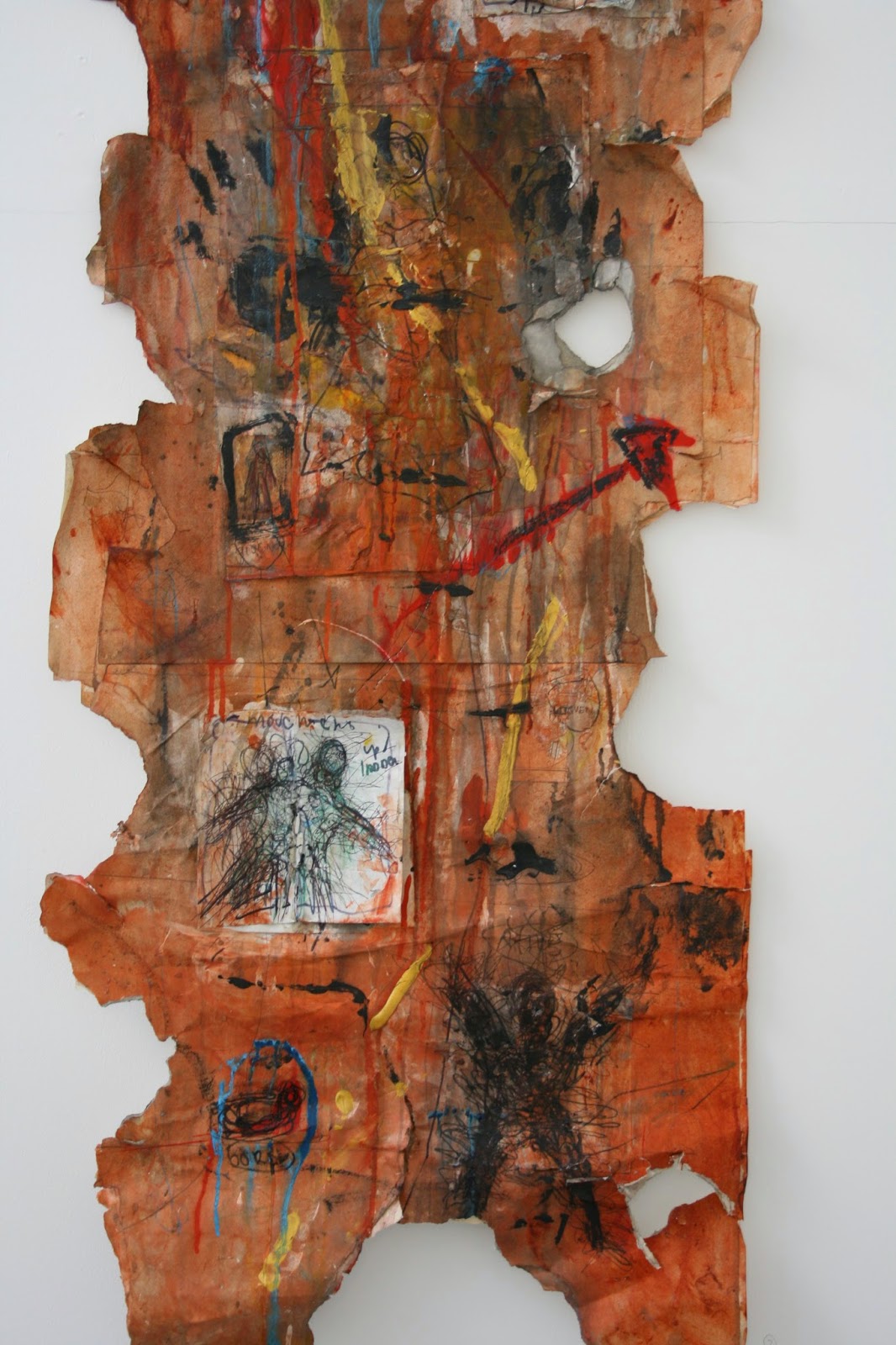 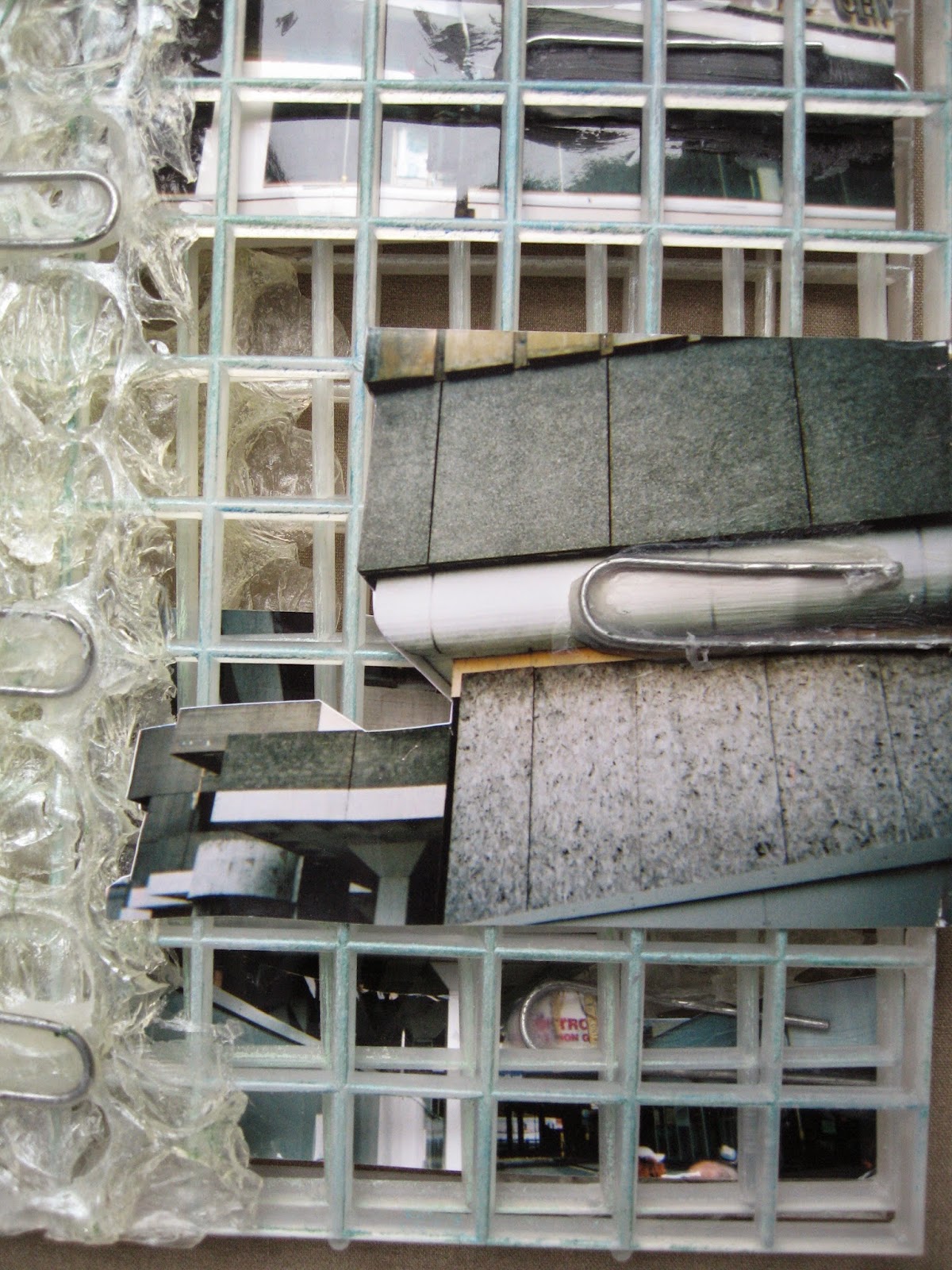 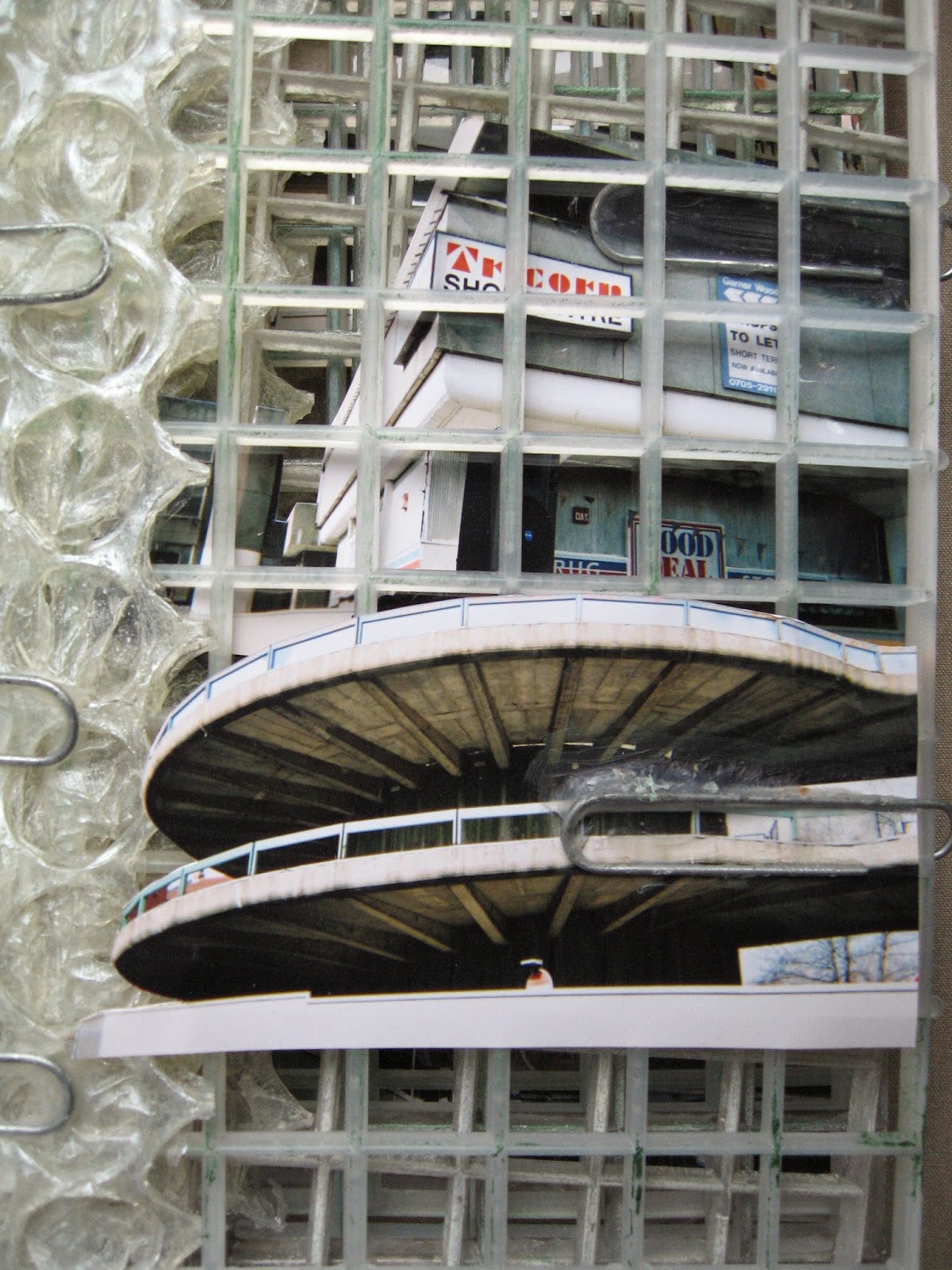 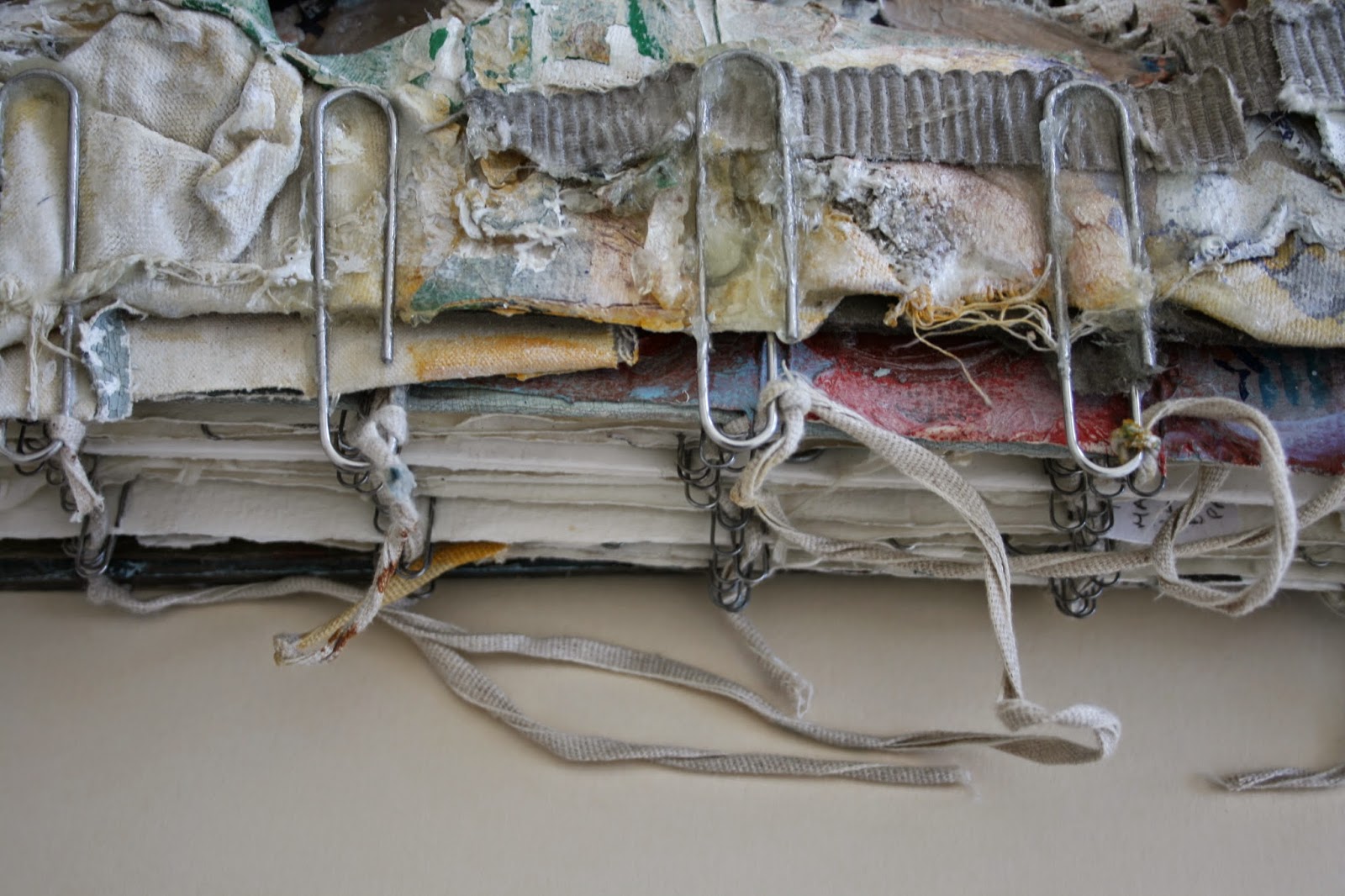 Posted by Bookartbookshop at 13:10 2 comments: